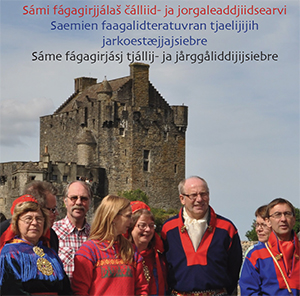 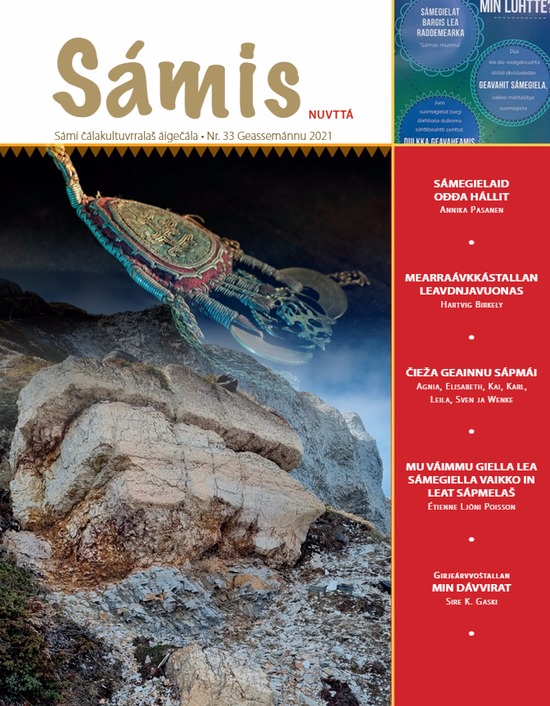 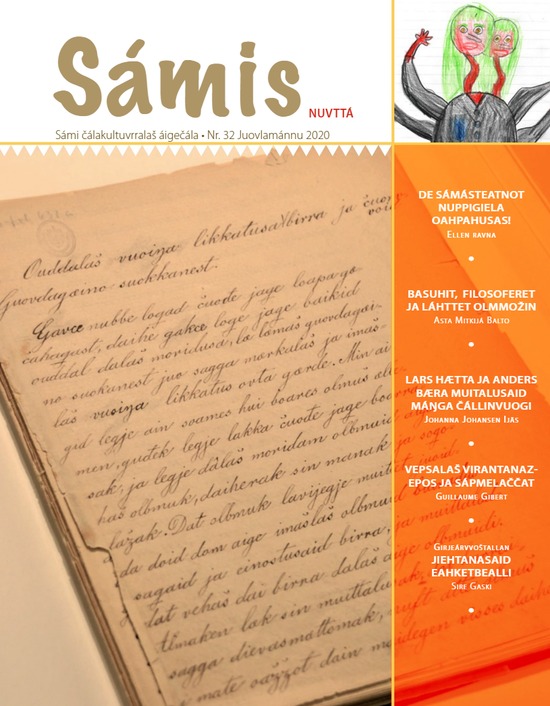 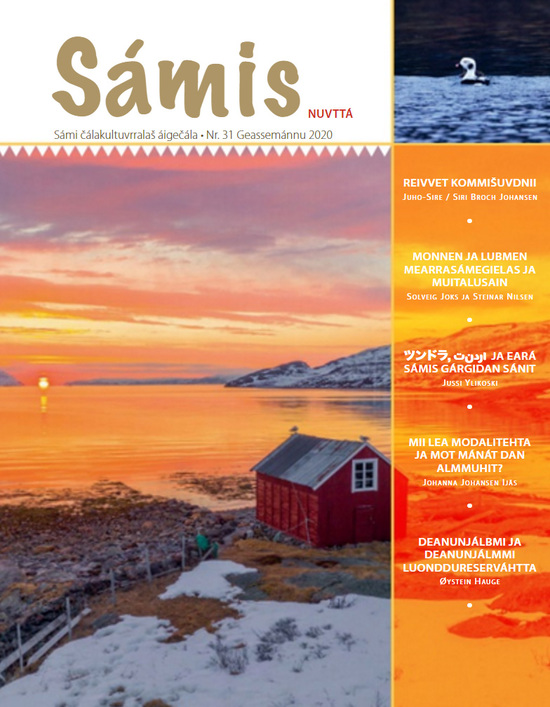 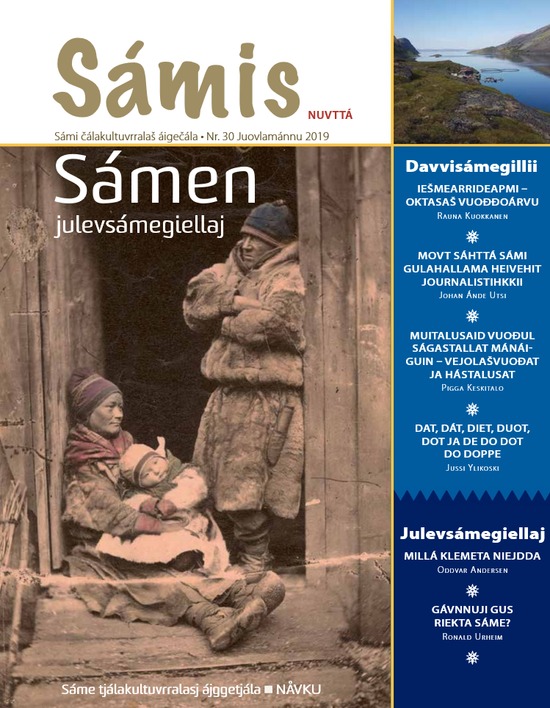 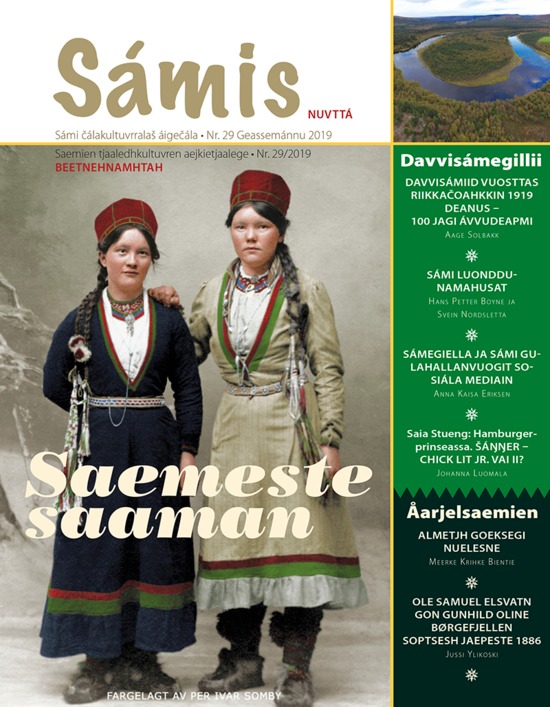 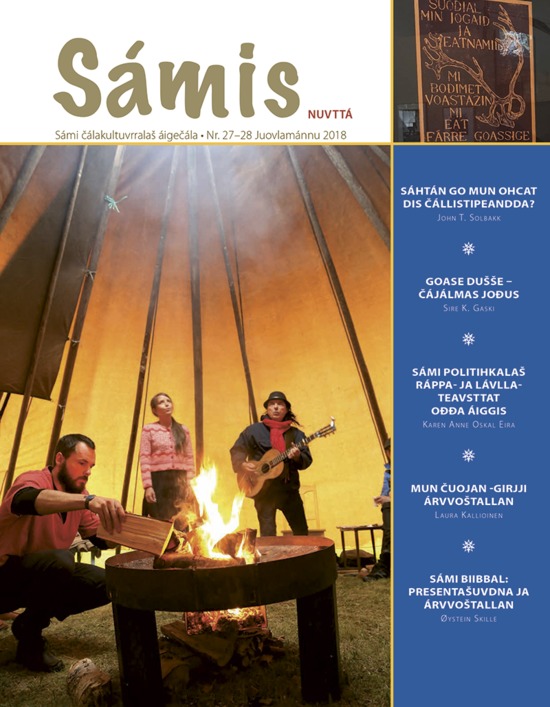 Chair of the Board of Directors
Lill Tove Fredriksen

The members living in Norway can pay their membership fee into this account:
7593 05 02472

Sámi Nonfiction Writers’ and Translators’ Association (SFS) was founded in 1992. The purpose of the association is to promote nonfiction literature and its visibility. The association is primarily meant for those who write, make or translate nonfiction in the Sámi language. Thus, SFS is not an association based on ethnicity: membership is open to anyone who produces texts in the Sámi language. Most of the resources of the association consist of the copying and library compensations that are granted as a result of books and texts being copied in public and private institutions and used through libraries. SFS gets the remuneration through Sámekopiija, an organisation that was founded in 1994 for the purpose of attending to the rights of Sámi copyright holders. The agreement between Sámekopiija and Kopinor brings SFS an annual remuneration from Norway.

The library remuneration is based on the agreements of the Cultural Ministry of Norway. SFS distributes this money as scholarships (travel and project grants) to its members and others who fulfill the membership criteria of the association. In principle, SFS covers all of Sápmi, but it runs its activities mostly in Norway as the money that comes from Sámekopiija is only based on the agreements made in Norway.

1.2. The association shall
• improve the working conditions of its membership economically and professionally as well as culturally and socially,
• work for and promote professionally good writing, translation and interpretation,
• advance the use of Sámi in public and other spheres,
• enhance agreement between its members, and
• make agreements with publishing houses, authorities and other users on the conditions of publishing and using nonfiction books, the terms of compensations, etc.

2.1 To be accepted as a member a person has to have written (a) nonfiction book(s)/textbook(s) or translated books/nonfiction texts/articles – at least 50 pages – using the Sámi language. Applicants to the association must prove that they meet this requirement.

2.2 New members are accepted by the board of directors as provided by the constitution of the association. Complaints are considered by a professional group/appeal committee appointed by the annual meeting.

2.3 The annual meeting sets the annual membership fee. A member who has not paid the fee for the past two years will be divested of his/her membership. Such a person will not be regranted member status before the fee debt has been paid.

3.2 The board of directors is called to a meeting through an agenda. The board has the quorum when at least two directors attend the meeting; one of these two has to be either the chair or the vice-chair of the board.

3.5 If needed, the board of directors can appoint ad hoc and permanent committees as well as a representative and his/her debuty to the annual meeting of Sámekopiija.

3.6 The annual meeting can set a compensation for the services of elected officials.

4.1 The annual meeting is the supreme decision-making body of the association.

4.3 Notices about the annual meeting shall be circulated four weeks before the first day of the meeting. The summons shall also include the board’s proposal for the agenda and the proposals of the election committee.

4.4 Every member of the association is entitled to vote at the annual meeting. Members who are unable to attend the meeting can give an authorisation to another member. A member attending the meeting is only allowed to use  one authorisation.

4.5 The directors and the members of the fund committee are elected for a term of two years. An elected official cannot hold a position for more than six consecutive years. This does not apply to debuty positions.

4.6 The annual meeting elects new officials if elected persons leave their positions or are elected to other positions. Thei successors will serve until the end of the term.

4.7 An extraordinary annual meeting is summoned if the board of directors finds it necessary; if the minimum of one third of the membership demand such a meeting, it must be held within three weeks. The meeting is called 14 days before the date of the meeting. To the extent possible, such a meeting will follow the rules of the association on the annual meeting.

§ 5 Right to vote and serving as an elected official

5.1 Only the members who have paid their membership fees have the right to vote and can become elected officials.

§ 6 Amendment of the constitution

§ 7 Dissolution of the association